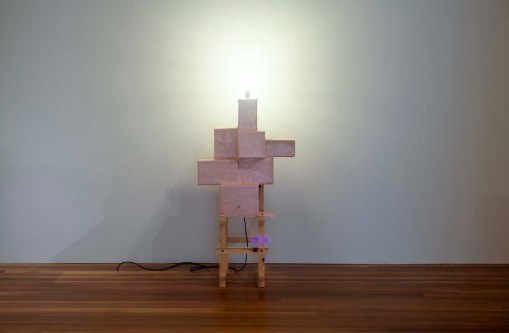 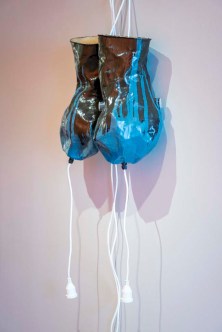 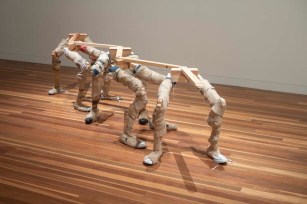 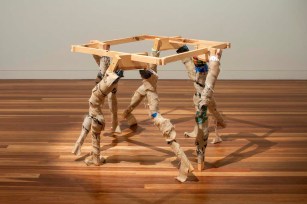 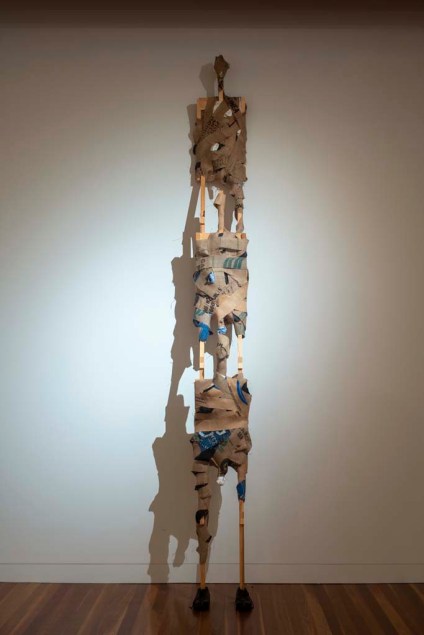 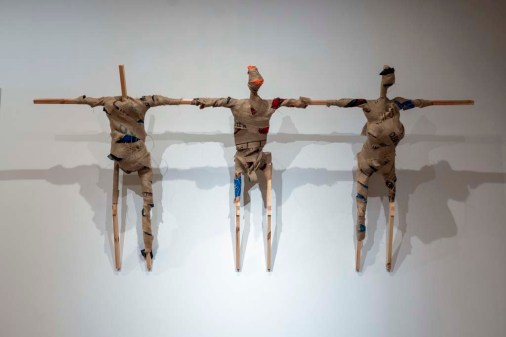 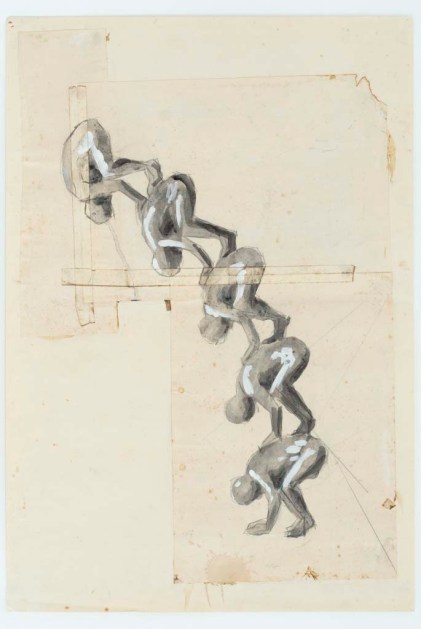 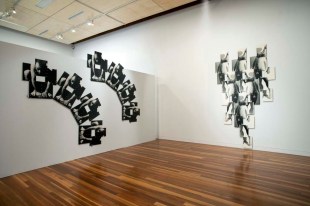 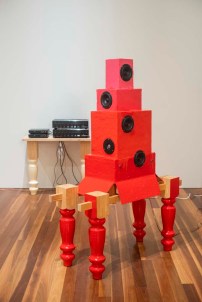 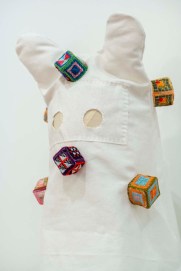 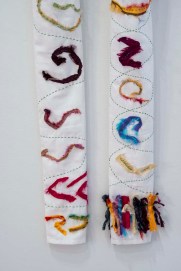 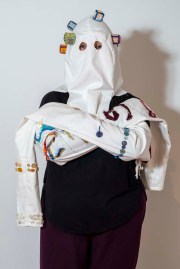 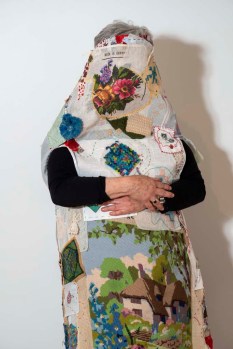 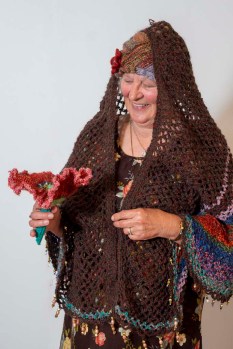 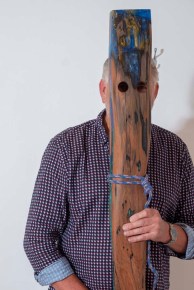 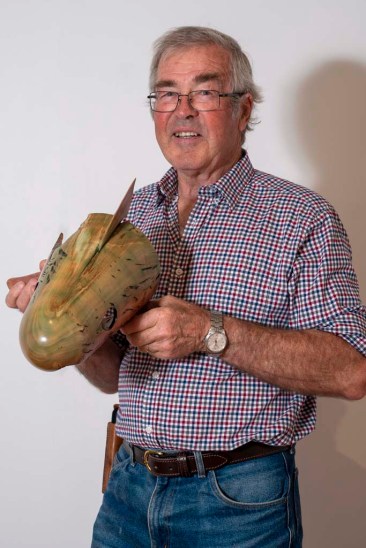 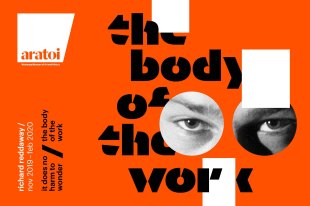 The Body of the Work / It does no harm to wonder is a significant survey of Richard Reddaway’s artwork that gathers sculpture from the mid-1980s, photomontages from the 1990s, and new objects and collaborations. It seeks to reveal the consistent themes in his practice and asks how these might be understood in terms of their socio-political context, encompassing events as diverse as the Anti-Springbok Tour protests, the economic reforms of the Fourth Labour Government and subsequent social and cultural upheavals, and more recently what he sees as a growing anxiety to being Pākehā. The exhibition invites or rather anticipates wonderings towards futures not-yet-known.

Tales from Elsewhere (Once) appears with a soundtrack by Bryce Galloway, listen here on bandcamp